Protect your Loved one from Hemorrhoids with Venapro 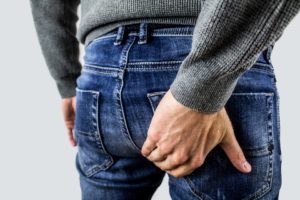